Valtteri Bottas arrives at the end of his 2nd season in Mercedes fifth in the standings and not a single race win to his name. His teammate, of course, went on to win his fifth world title. After 2 seasons in arguably the best car on the grid, why hasn't Bottas lived up to his potential? With 2020 looming,2019 is going to be a make or break year for Valterri. 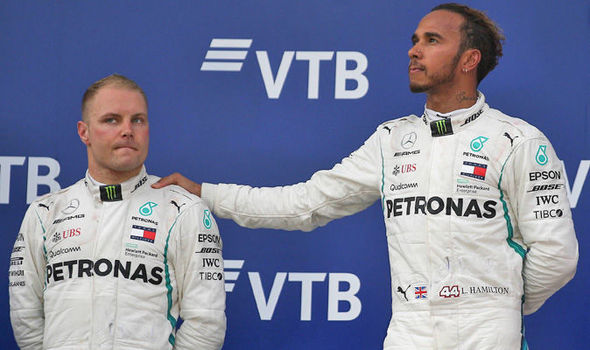 The 2018 season was Valterri's most disappointing season to date. We only really saw flashes of his brilliance throughout the year namely Sochi. Of course, he really should have 2 wins on the board. He should have won in Azerbaijan but was robbed of it thanks to a puncture and he certainly should have won in Russia but he,of course, had to move over for Hamilton who was chasing the title. The rest of the year was nothing special. From a driver who was revered at Williams and a driver who was putting the car in positions that it had no right to be in, what's happened to Bottas? 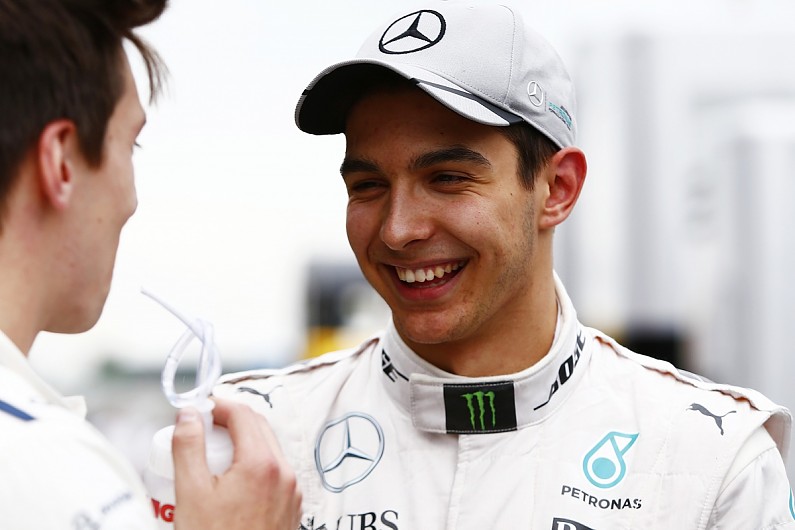 Perhaps his role as second driver has put a dampener on his spirits. Having to move out of the way isn't good for your morale that's for sure. Maybe he's questioning his own ability now.  When he has Hamilton as a teammate it's never going to be easy. The Finns never really show their emotions but we can see that he's frustrated both in his current position within the team and in himself. Ocon, even without a 2019 drive, looks likely to take Valterri's place come 2020. So what can Bottas do? 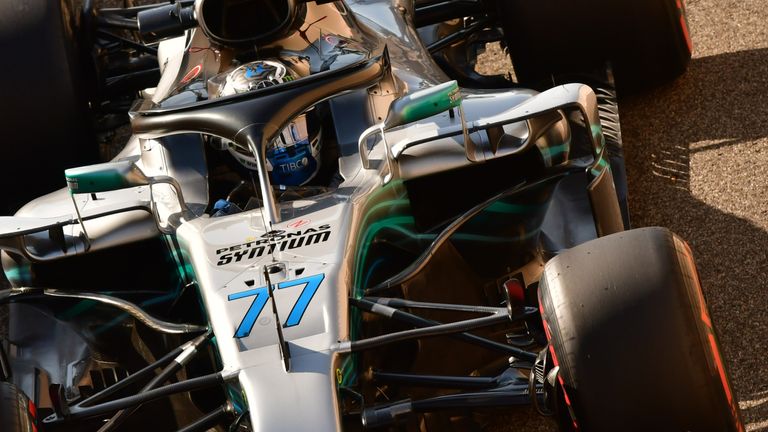 Well,not a hell of a lot. It's clear that Toto Wolff wants Ocon in that car at some stage in his career. But looking at the present, Bottas needs to deliver in 2019. He has said himself that he needs time away from the sport to assess what went wrong during the course of the 2018 season. He needs to clear his head and come back with a new mindset. He essentially needs to do what Hamilton did during the summer break. Relax, Recall, Reset and Return.

While it looks unlikely that Bottas will retain the seat post-2020, I have no doubt that he will return to the sport with a new attitude. It's exactly what he needs to do if he's to have any prospect of remaining in the sport for the foreseeable future.

January 05, 2019
In June 2018 the F1 community awoke to the news that Red Bull Racing would be switching to Honda power for the 2019 F1 season.  The deal will carry them through until the regulation changes planned for 2021. Team principal of Red Bull, Christian Horner, said: "This multi-year agreement with Honda signals the start of an exciting new phase in Aston Martin Red Bull Racing's efforts to compete not just for Grand Prix wins but for what is always our goal-championship titles". It's certainly a bold statement and I'm sure that it left a lot of F1 fans in tears from laughter. Can Honda really compete at the top or will we see a repeat of Mclaren's situation?


After tempers frayed between Honda and Mclaren, Honda made a deal with Toro Rosso to supply their engines for the 2018 season onwards. Many people believed this to be a stupid move for the team since they were changing from the Renault engine. However, the community quickly began to change their opinion after G…
Post a Comment
Read more