Breaking:Kubica to take 2019 seat at Williams. 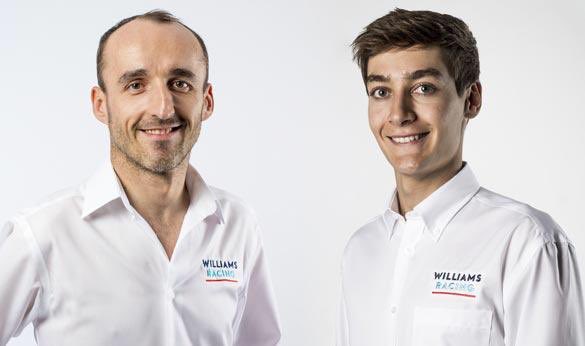 It's official! Confirmed in a statement by Williams this morning, Robert Kubica will take the seat next to George Russell for 2019. Having been the reserve driver for the 2018 season, he will return to racing after his horrific rally crash in 2011. 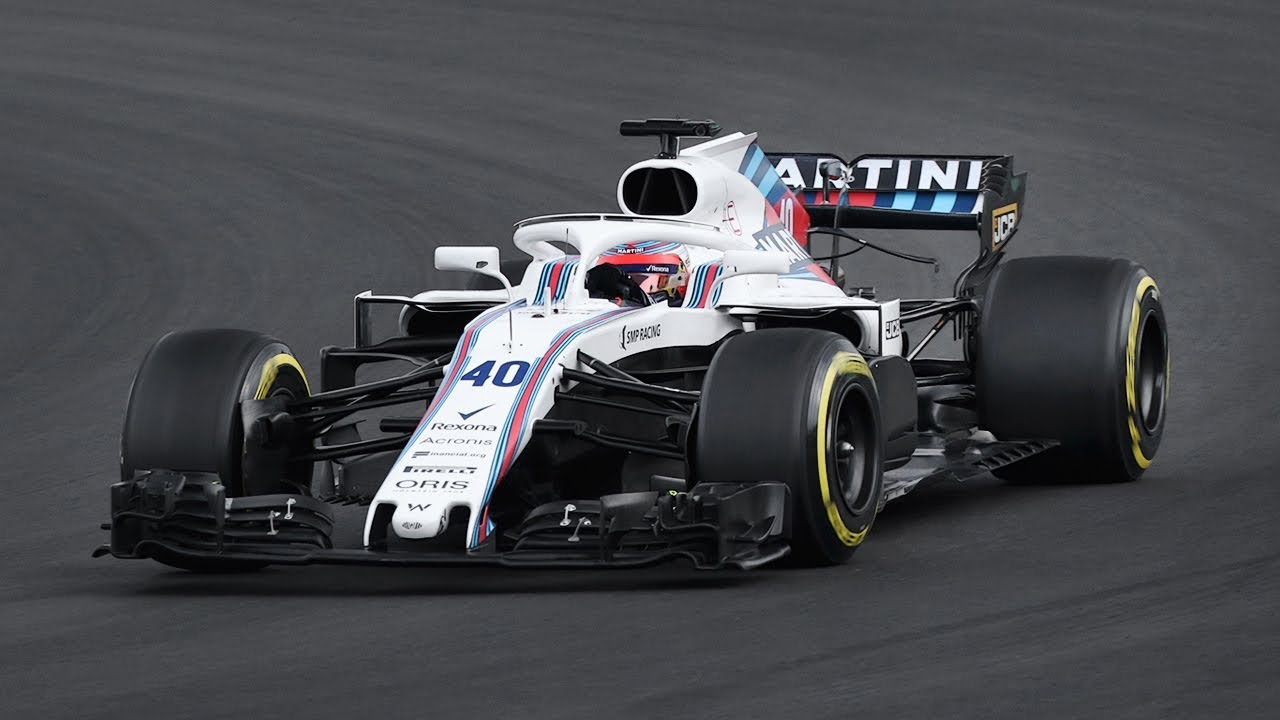 Originally, it was thought that Kubica would take a full-time seat in 2018 but a late change of plans put Sergey Sirotkin in the seat, leaving Kubica in the reserve driver role. This has allowed Williams to assess his contribution to the team, both in his driving ability and most likely the financial support that he can bring to the team. It seems that year as reserve driver has impressed the team enough to
give him a full- time seat for next year. Claire Williams stated, " We went through an extensive process for choosing the driver for 2019......we don't just go off how popular they are, we go off talent".

This means that we will likely be saying goodbye to Sirotkin in Abu Dhabi. Williams now have a very interesting driver lineup. The young hotshot George Russell and the experienced Robert Kubica. Pairing a young driver who has the speed with a driver who has valuable experience could be the right move for Williams. Their biggest downfall this season was the inexperience of Stroll and Sirotkin. Perhaps their feedback just wasn't good enough. How can these two change that?

Kubica's last F1 start was at the Yas Marina circuit in 2010. He suffered a terrible crash during a rally in 2011 which left him with severe injuries in his arm. He stepped back into an F1 car in 2017 before being signed to Williams in 2018. His return to the sport has been nothing short of remarkable but it remains to be seen whether he can live up to the expectations of the F1 community. Is this a driver past his prime? Or is this the return of a champion? We shall have to wait and see.

January 05, 2019
In June 2018 the F1 community awoke to the news that Red Bull Racing would be switching to Honda power for the 2019 F1 season.  The deal will carry them through until the regulation changes planned for 2021. Team principal of Red Bull, Christian Horner, said: "This multi-year agreement with Honda signals the start of an exciting new phase in Aston Martin Red Bull Racing's efforts to compete not just for Grand Prix wins but for what is always our goal-championship titles". It's certainly a bold statement and I'm sure that it left a lot of F1 fans in tears from laughter. Can Honda really compete at the top or will we see a repeat of Mclaren's situation?


After tempers frayed between Honda and Mclaren, Honda made a deal with Toro Rosso to supply their engines for the 2018 season onwards. Many people believed this to be a stupid move for the team since they were changing from the Renault engine. However, the community quickly began to change their opinion after G…
Post a Comment
Read more